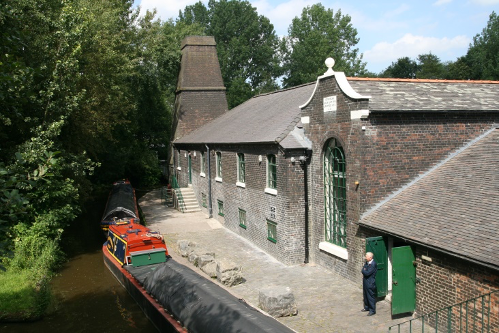 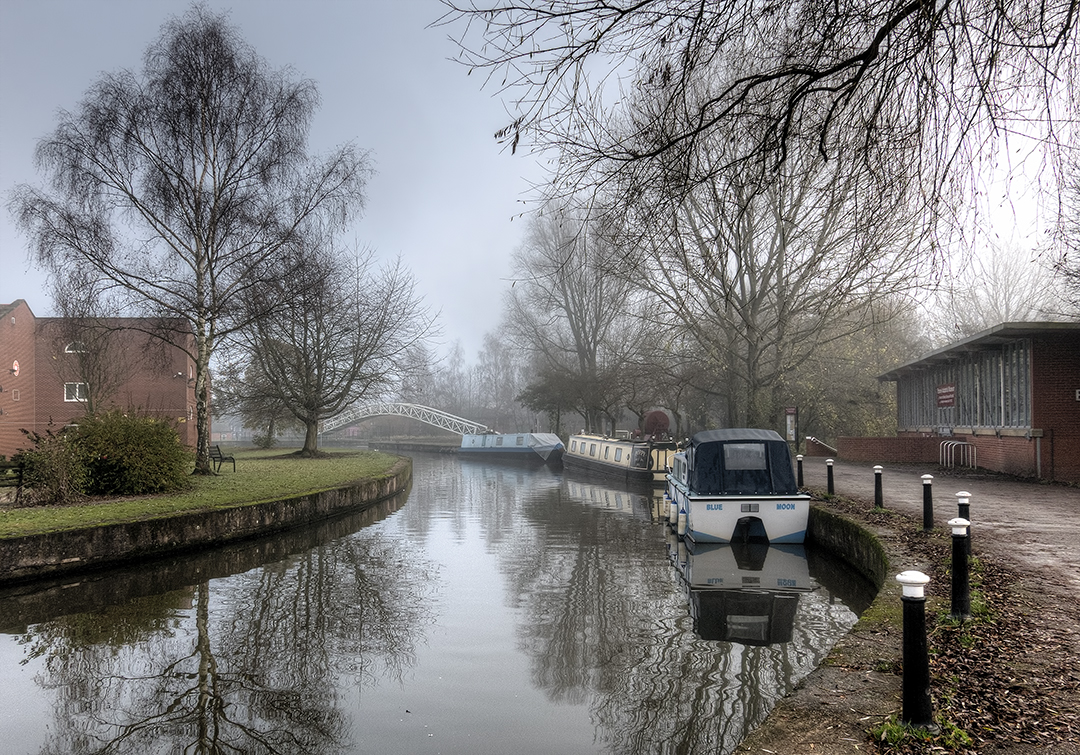 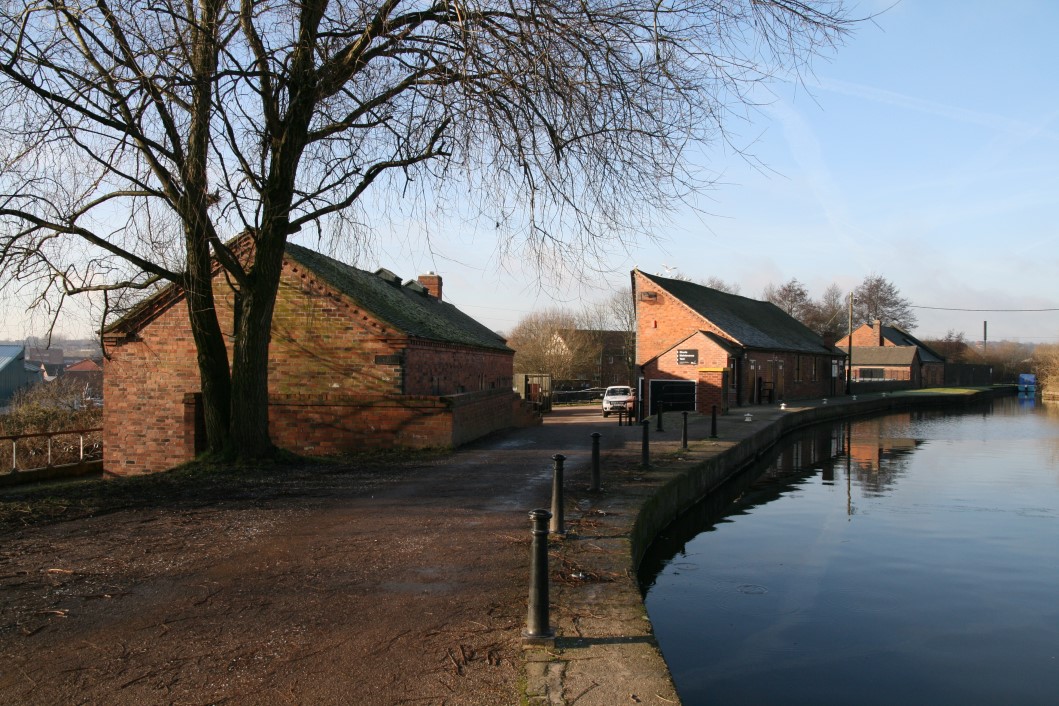 The Etruria Industrial Museum is the home of Jesse Shirley’s Bone and Flint Mill (Etruscan Mills) which was an important supplier to the pottery and agricultural industries from the early 1800s to 2011. The site is located at the junction of the Trent and Mersey and Caldon Canals which since their opening in the 1770s has provided an ideal location for various industries due to the excellent water transport links. Etruria Wharf, located on the site of the present car park, was very important in the conveyance of goods to and from the various factories in Etruria, Shelton and Hanley. A horse drawn wagon tramway ran across what is now Etruria Vale Road, between the houses on the opposite side of the road and up the hill to Hanley.  A statue of James Brindley (1716 – 1772) the most famous canal engineer of the era is located opposite to the Visitor Centre.

As well as Jesse Shirley’s Mill there is a working forge, canal warehouse and check office, the summit lock of the Trent and Mersey canal, the only staircase lock in Staffordshire, and the site of the first public hospital in what was to become Stoke-on-Trent, built in 1803 and called the Dispensary and House of Recovery. The site was later occupied by an early gas works.

From the late eighteenth century the present mill site was occupied by Ball’s dye works. In 1820 Bourne and Hudson rented part of the site and began boiling and calcining bones which provided size sold as glue and calcined bone which was transported to Bell’s Mill, rented premises in nearby Cobridge Road, for grinding to a material sold to potters for mixing with clay. In 1842 John Bourne bought the site and on his death in 1852 his step sons, Jesse and Joseph Shirley inherited. It was Jesse that built the new mill in 1856/7 which can be seen operating today.